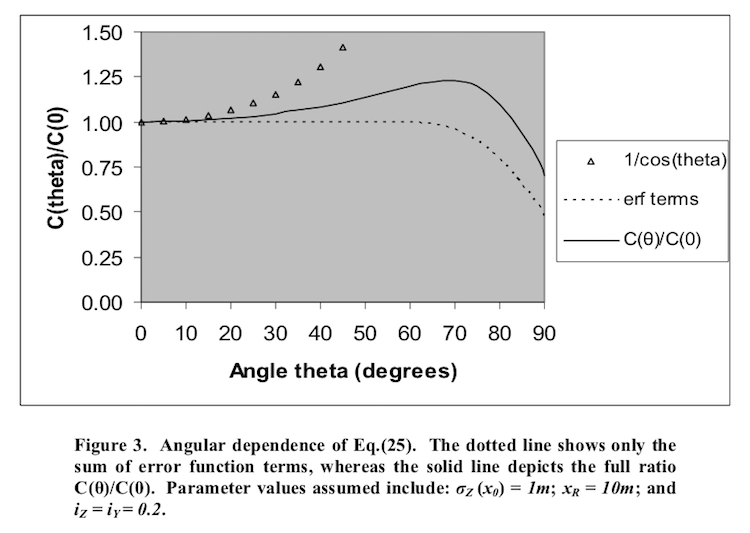 The Gaussian Plume Model is the most common air pollution formulation used throughout the world. Today, the preferred model in the US is the AERMOD Modeling System, as recommended by the US EPA. A simplified, easy-to-use Gaussian plume model is AERSCREEN. EPA models can be freely downloaded from the EPA site, or purchased from companies providing versions with pre-processors and post-processors that facilitate the use of these models (Example 1, Example 2).

Guide prepared by P. Zannetti (9/2020). For corrections or expansions please contact us.