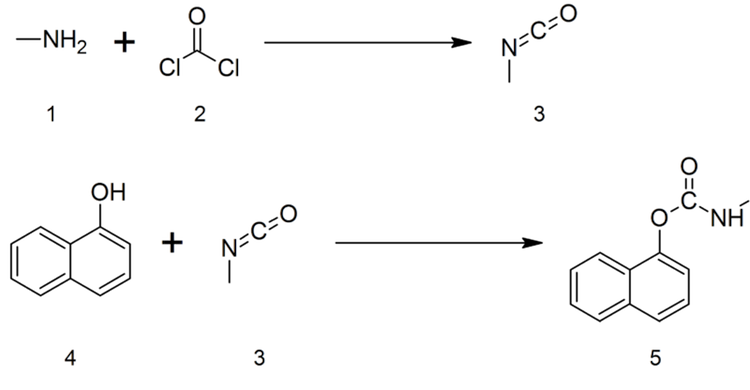 Others estimate 3,000 died within weeks and another 8,000 have since died from gas-related diseases. A government affidavit in 2006 stated the leak caused 558,125 injuries including 38,478 temporary partial and approximately 3,900 severely and permanently disabling injuries.

Several simulations of the atmospheric dispersion of Bhopal gas leak were performed:

In particular, Boybeyi et al. (1993) used three-dimensional numerical simulation of mesoscale circulations and associated dispersion of the gas using a coupled model (meteorological and particle models). Their results suggested that the complex dispersion characteristics of the gas at Bhopal result from the interaction of thermally forced mesoscale systems. Urban heat island circulation, produced by the presence of the Bhopal urban area, caused a convergence region in the southeastern part of the city to trap the pollutants with the particles recirculating within a limited region, instead of being advected farther downwind. This resulted in the gas cloud to linger over the city. Occurrence of the accident during calm northwesterly winds, clear skies, and stable nighttime atmospheric conditions caused the cloud of methyl isocyanate gas to be advected and dispersed slowly, affecting mostly eastern, southeastern, and southern parts of the city, as available observations and media reports indicated. Simulated low mixing layer height also significantly retarded the dispersion of pollutants.