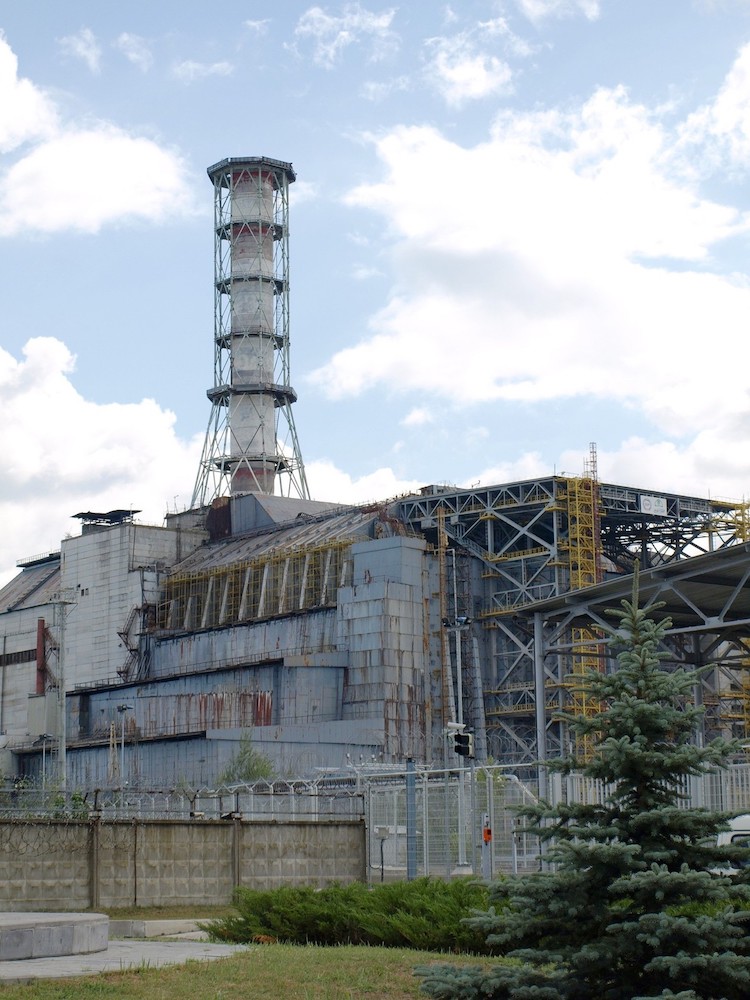 Photo by Petr Kratochvila from FreeImages

On April 26, 1986, a sudden surge of power during a reactor systems test destroyed Unit 4 of the nuclear power station at Chernobyl, Ukraine, in the former Soviet Union. The accident and the fire that followed released massive amounts of radioactive material into the environment (U.S. Nuclear Regulatory Commission). After the accident, Soviet officials closed off the area within 30 kilometers (18 miles) of the plant, except for persons with official business at the plant and those people evaluating and dealing with the consequences of the accident and operating the undamaged reactors. The Soviet (and later on, Russian) government evacuated about 115,000 people from the most heavily contaminated areas in 1986, and another 220,000 people in subsequent years (United Nations Scientific Committee on the Effects of Atomic Radiation).

Many websites discuss the Chernobyl disaster, including government, international, and research sites:

Moreover, several scientists simulated the dispersion and deposition of the radioactive cloud: