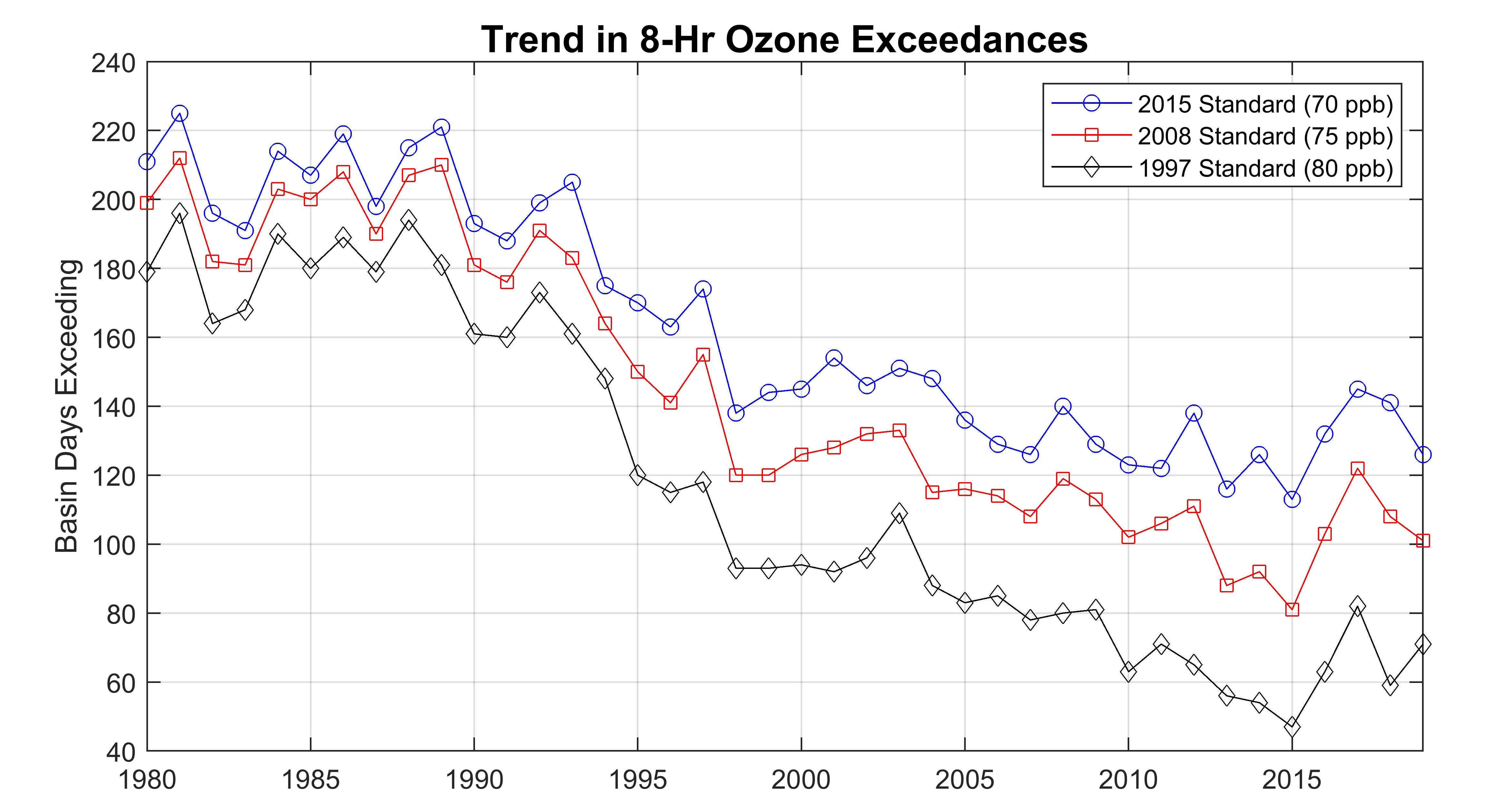 The Los Angeles smog of the 1940s represents the first noticeable occurrence of a new type of air pollution: the photochemical smog. A history of the 50 years of progress toward clean air in the Los Angeles region is presented by this South Coast Air Quality Management District (AQMD) publication.

The first serious episode occurred on July 26, 1943, when Los Angeles residents believed the Japanese were attacking them with chemical warfare, as described in this WIRED article.

Guide prepared by P. Zannetti (12/2020). For corrections or expansions please contact us.